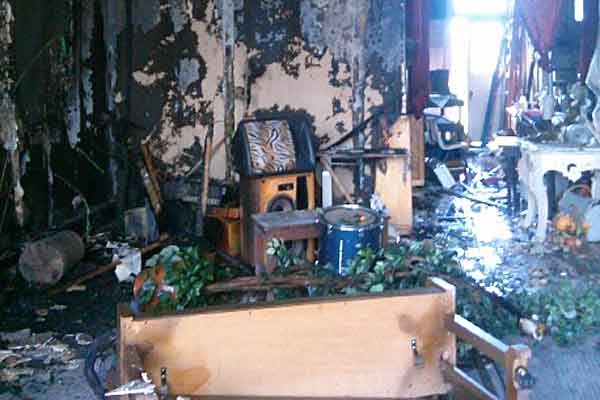 A fire late Tuesday night caused an estimated $160,000 to a building housing the Anacortes Music Channel and Classic Upholstery in the 200 block of Commercial ave.

The Anacortes Fire Department responded to a structure fire at 214 Commercial Ave at 10:27 pm Tuesday, where crews found a room and contents fire at Anacortes Music Channel located within a group of businesses that included Marine Hardware, the Bike Spot, Marine Documentation Center, and Classic Upholstery.

The Anacortes Music Channel is a community space and a project of musician and songwriter Karl Blau. The space is destroyed and so is all of Karl Blau's equipment and instruments. An emergency fund has been set up at to help Karl Blau recover. 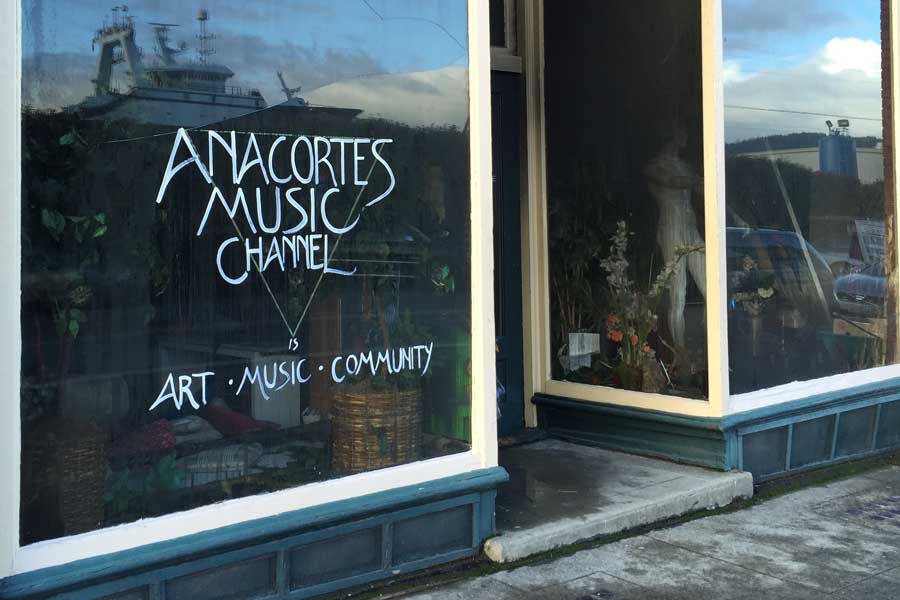 The Firefighters quickly contained the fire to the Anacortes Music Channel occupancy. The fire had spread into the attic partly over the Classic Upholstery occupancy, but firefighters were able to keep the fire from spreading, according to the fire department.

The cause is still under investigation and investigators are actively working on the cause as of Wednesday morning.

Anacortes Police Department responded and was instrumental in crowd control and assisted with an injured person with a cut to their arm from breaking glass. The Red Cross was called and provided assistance to the occupants who live above the Marine Hardware Store.

Our Coronavirus page is updated each morning.

Restaurants open for take out or delivery. Anacortes Chamber of Commerce list.