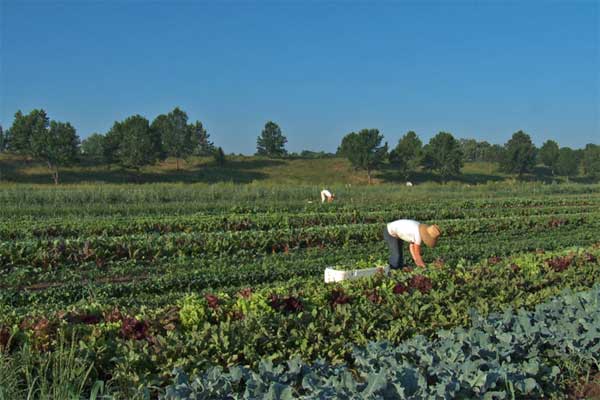 The film "Eating Alabama: A Story About Why Food Matters," on Sept. 30 leads off a series of five films about the environment scheduled for this fall by the Friends of Skagit Beaches.

The 2016 season will kick off with the documentary Eating Alabama, a shout-out to Skagit County farming families hosting the 2016 Festival of Family Farms the same weekend.

Eating Alabama tells the story of a young couple in search of a simpler life. They return home to Alabama where they set out to eat the way their grandparents did – locally and seasonally. But as they navigate the agro-industrial, gastronomical complex, they soon realize that nearly everything about the food system has changed since farmers once populated their family histories. A thoughtful and often funny essay on community, the South, and sustainability; “Eating Alabama” is a story about why food matters.

The Eating Alabama Trailer can be viewed at http://eatingalabama.com/about/.

On Friday, Sept. 30, doors open 6:30 p.m. for popcorn & drinks. Films begin at 7 p.m. (approximately 1 ½ hours) at the Northwest Educational Services District Building, 1601 R Ave. Films are free and open to the public. Donations are welcome to help continue this series in 2017. For more information visit the Friends website.

Following films – learn more about the 2016 films on the Friends website calendar for these dates:

Our Coronavirus page is updated each morning.

Restaurants open for take out or delivery. Anacortes Chamber of Commerce list.